Is WiFi Better Than Ethernet Cable for Gaming?

Is Wi-Fi Better Than Ethernet Cable for Gaming? 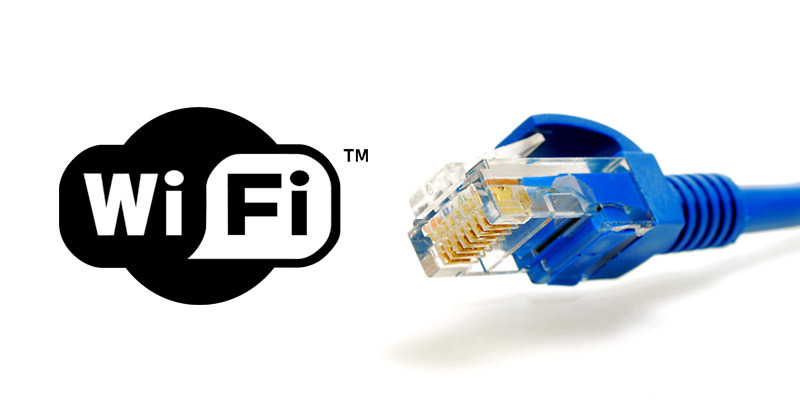 Online gaming is certainly a bandwidth-intensive activity as a sudden slowing down of speed can completely ruin your experience. For this reason, the connectivity option plays a huge role when it comes to securing the best gaming environment. Whether you are a die-hard gamer or simply want to enjoy a few sessions, it is essential to know which connectivity option is the best for gaming. And so, if you are wondering whether Wi-Fi is better than ethernet cable for gaming, here is the answer.

Usually, ethernet cable provides a more reliable and secured connection than Wi-Fi. Hence, for gaming, using ethernet will be a better choice than using WiFi. Ethernet is a wired connection that gives you less lag than the wireless connection of a Wi-Fi.

If you are still wondering why ethernet should be a better choice than Wi-Fi for gaming, you need to first understand their standards and main features. IEEE-SA or the Institute of Electrical and Electronics Engineers Standards Association regulates the standards of ethernet. Though there is a variety of ethernet standards available that have evolved over time, the most common ones are Cat 5, Cat 5e, Cat 6, and Cat 6a. On the other hand, Wi-Fi standards are controlled by the Wi-Fi Alliance across the globe, which includes more than 800 companies. In Wi-Fi, just like ethernet, each generation is better advanced than the previous one. Today, Wi-Fi 5 is widely available but Wi-Fi 6 has also reached the market.

What are the reasons that make ethernet better than Wi-Fi for gaming?

Here is a comparative analysis of the main features provided by ethernet and Wi-Fi to see which one is actually beneficial for gaming and other purposes.

Based on the above comparison, we can conclude that ethernet is a much better connectivity option than a Wi-Fi or wireless connection if you want to ensure frequency, speed, coverage, and reliability.